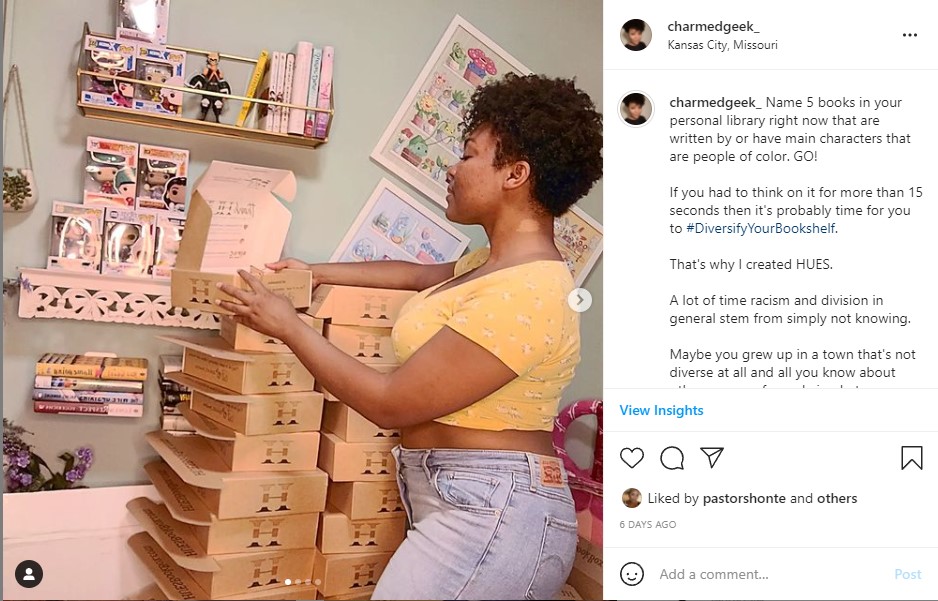 Here's what was in the September 2021 boxes.

(1) copy of The Closest I've Come by Fred Aceves.

The Closest I’ve Come is a must-read from talented first-time author Fred Aceves, in the tradition of Walter Dean Myers.

Marcos Rivas yearns for love, a working cell phone, and maybe a pair of sneakers that aren’t falling apart. But more than anything, Marcos wants to get out of Maesta, his hood, away from his indifferent mom and her abusive boyfriend—which seems impossible.

When Marcos is placed in a new after-school program, he meets Zach and Amy, whose friendship inspires Marcos to open up to his Maesta crew, too, and starts to think more about his future and what he has to fight for. Marcos ultimately learns that bravery isn’t about acting tough and being macho; it’s about being true to yourself.

Selling over 100,000 copies in India, where it was published first in the original Tamil and then in a celebrated translation by Penguin India, Perumal Murugan’s One Part Woman has become a cult phenomenon in the subcontinent, captivating Indian readers and jump-starting conversations about caste and female empowerment. Set in South India during the British colonial period but with powerful resonance to the present day, One Part Woman tells the story of a couple, Kali and Ponna, who are unable to conceive, much to the concern of their families—and the crowing amusement of Kali’s male friends. Kali and Ponna try anything to have a child, including making offerings at different temples, atoning for past misdeeds of dead family members, and even circumambulating a mountain supposed to cure barren women, but all to no avail. 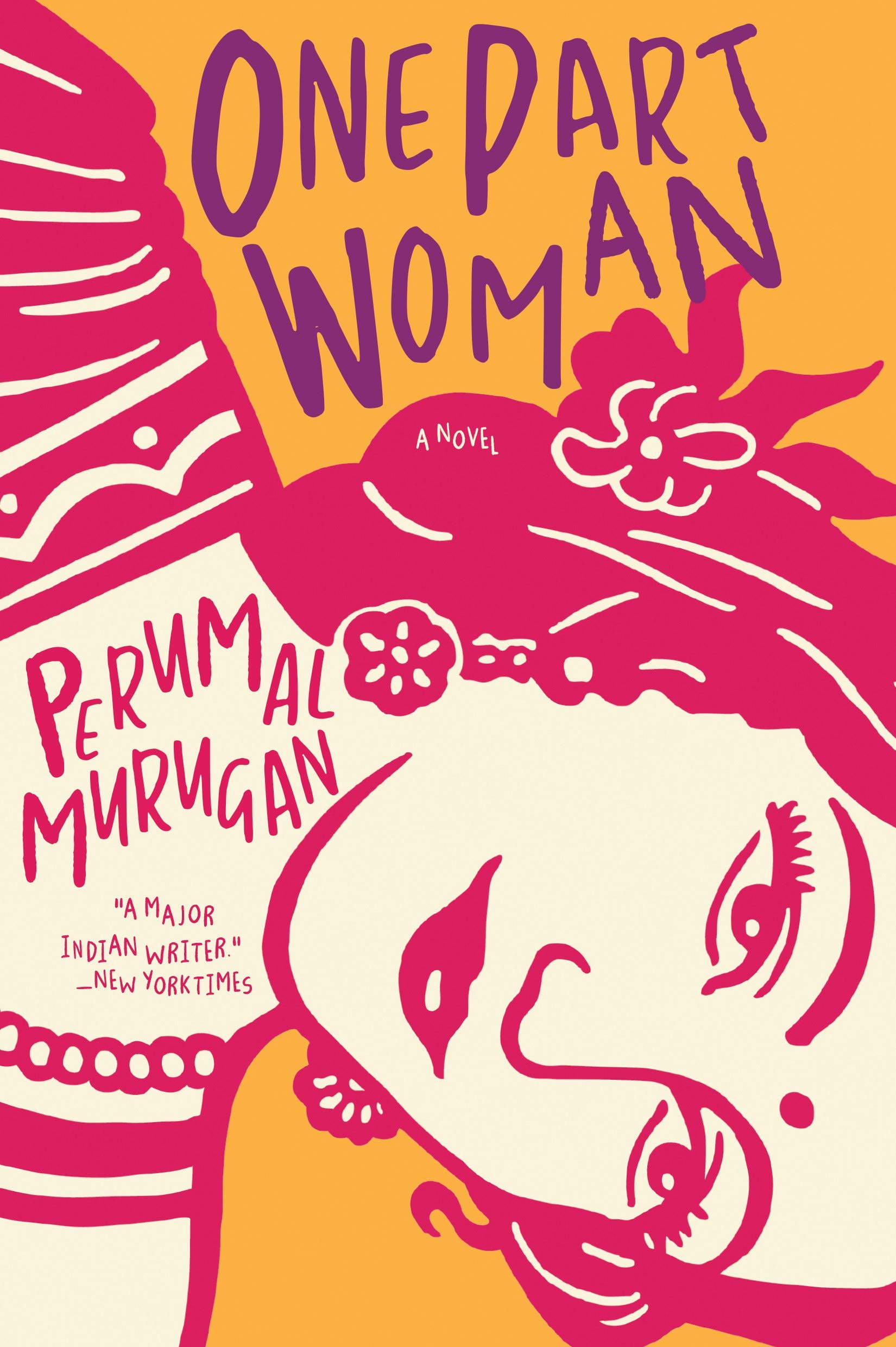 Despite being house-bound due to an accelerated-aging disorder, Areum lives life to its fullest, vicariously through the stories of his parents, conversations with Little Grandpa Jang—his sixty-year-old neighbor and best friend, and through the books he reads to visit the places he would otherwise never see.

For several months, Areum has been working on a manuscript, piecing together his parents’ often embellished stories about his family and childhood. He hopes to present it on his birthday, as a final gift to his mom and dad; their own falling-in-love story. 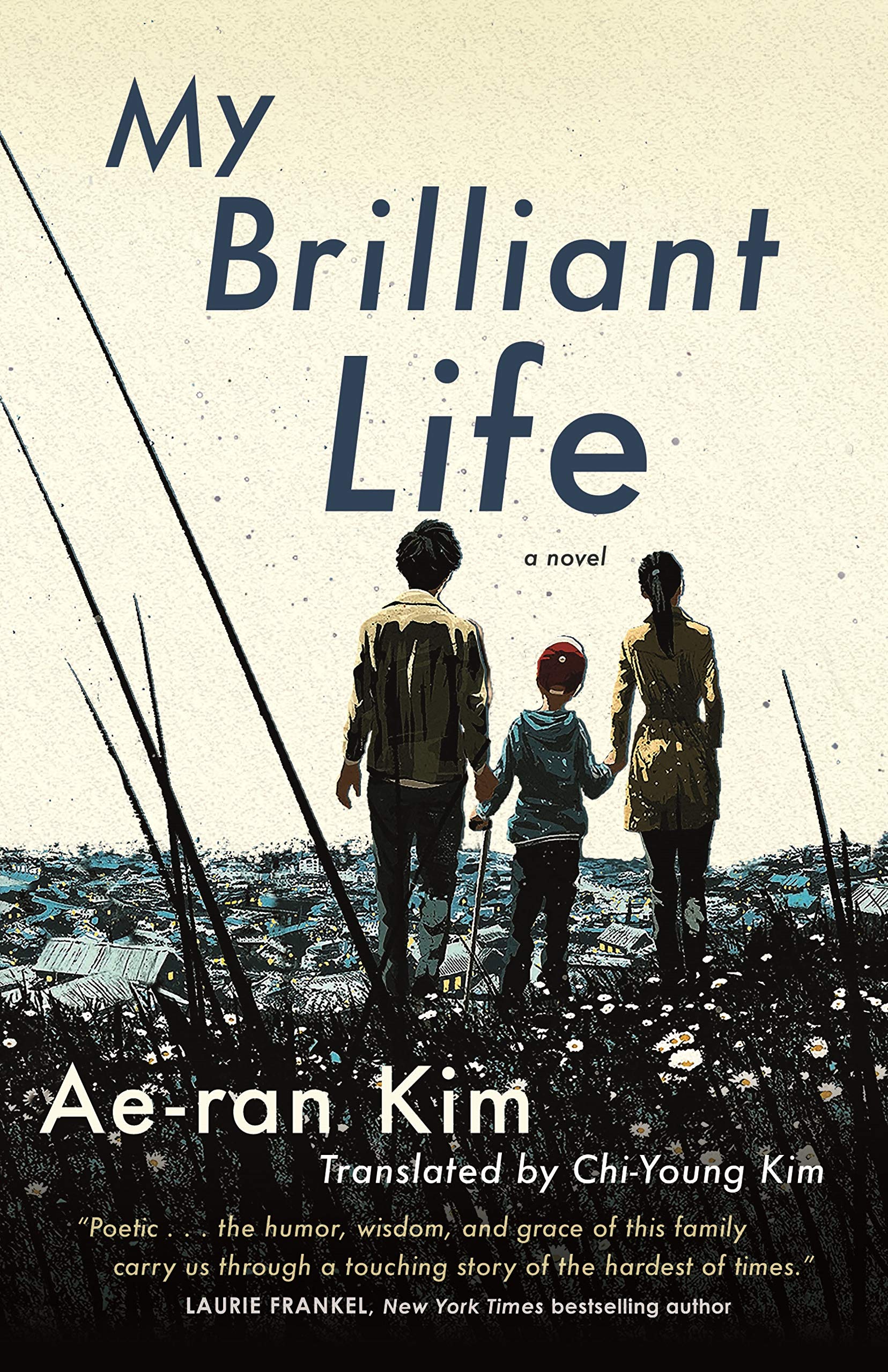